In this edition of LOST CULTURE Eats we follow desert brand Doh’Hut a British doughnut dessert mainstay on the road to the British St Food Awards. “It was all about making the best doughnut,” says owner Tom as he took on the task; of competing against food and dessert vendors from around the UK in this competition — and that’s exactly what he did. The menu that they offer is often imitated, however not duplicated. With traditional raspberry Jam, creme patisserie, Nutella chocolate ganache, and Mr whippy Ice cream doughnuts.

Founded by Tom Stafford, Afters specialist brings in the “Mr Whippy,” a doughnut filled with a classic white vanilla ice cream and topping. With future plans of a store location in Leeds set to be announced in 2019. 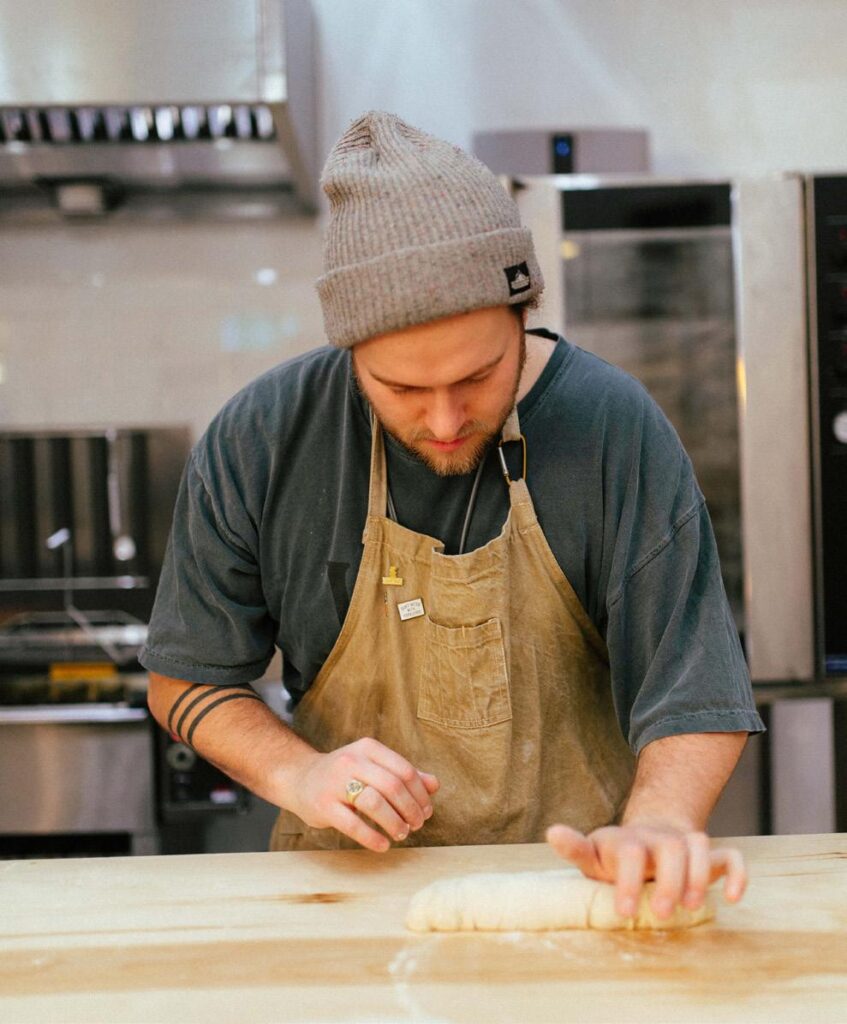 Filmed by: Turtle and Hare Studio

Subscribe to stay up to date and stay notified about exclusive offers and fashion tips.
Go to Appearance > Customize > Subscribe Pop-up to set this up.